Okay, I would put up a recipe here, but since it started as "make delicious vietnamese sandwiches" and turned into "make delicious things inedible", there will be no recipe today.

This is another instance where I have overstepped my ability.
I am sorry.

Between the slices
What's your favorite sandwich? Do you make it yourself or go somewhere special to buy it? What's in it?!
Reply 776

Well thanks, Livejournal. Now I have a deep, unnatural craving for a banh mi chay, which I can't get now since I just left London.

Tofu banh mi recipe forthcoming. Give me 3-5 days to pickle the daikon and carrots.

From the Telegraph.
( Collapse )

I finally finished this animation. Now I have to write a thousand words explaining my choices, most of which were by necessity. Enjoy the video.

I subscribed to the group

daily_doll - which is mainly pictures of people's dollfies, whatever - but I unsubscribed because of this ungodliness.

No thank you. You're not even trying.

So for the past four weeks I've been working on this short piece for my film and lit class; I'm adapting Charlotte Perkins Gilman's 'The Yellow Wallpaper'. I'm in the middle of shooting now, and I'm taking stock of what still needs to be done. The thing is due Monday at noon and by the looks of my sleeping schedule I'll be working all night between Sunday and Monday and staying up to hand it in at ten in the morning.

Here are some stills from the thing. 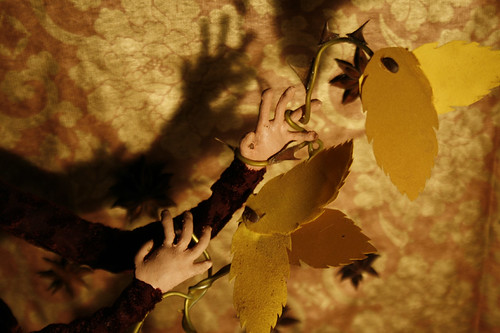 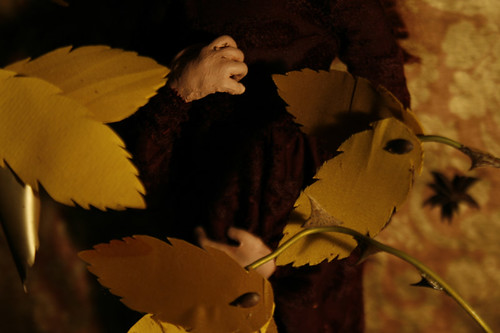 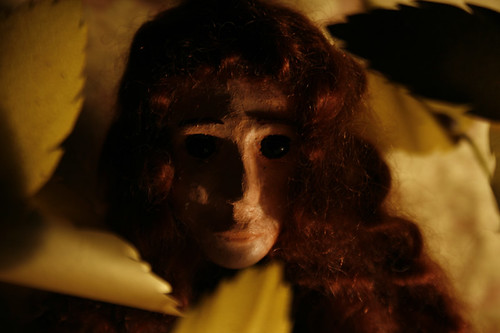 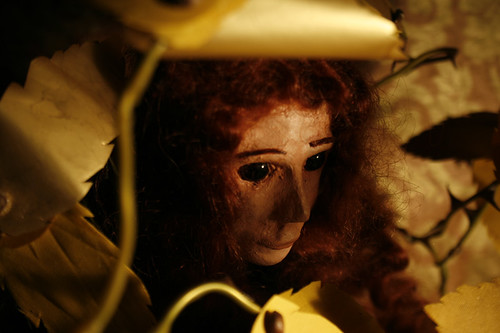 I'll link to the youtube page once this thing is done. Well, back to work.

Right! So apparently this is the recipe-of-the-month, as I don't think I'll be posting another one any time soon. I'm in the middle of several major projects for my courses, so please forgive me for not posting for the past whatever. But, yes, on to the recipe. This doesn't have many ingredients but unfortunately some of them are a bit hard to come by. But if you live near an Asian food market I'm sure you'll be able to find everything you need. If you love succulent, melt-in-your-mouth aubergines, then you will love this recipe.

Today is my 21st birthday. I enjoyed it! But the best part was this card I got from a friend of mine who enjoys a bit of the Achewood.

I repeat: I enjoyed it!

Mary Daly died yesterday at the age of 81, after a lifetime of much-needed controversy in the name of her cause. My aunt gave me a copy of Gyn/Ecology a few years ago, along with some de Beauvoir and The Dialectic of Sex by Shulamith Firestone. These books more or less shaped who I am. While it saddens me to see Daly go, it makes me happy to look at a full life filled with achievements.

Daly is best known for her refusal to teach men in her women's studies classes - acknowledging that having men in the classroom would stifle discussion - and for her claim that the male population needed to be drastically reduced in order to save the planet. Considering a thing or two, she wasn't that far off.

I can't say much about Mary Daly, but I can say more than Wikipedia cares to. Despite her obstinacy and ignorance when it came to transgendered and non-white women - something feminist groups still do to this day - Daly contributed much to feminist ecology and theology, as well as animal liberation. The feminist movement has lost one of its most vocal and passionate thinkers this year (of course, Feministing doesn't give a damn. Edit: They finally mentioned her.)
Collapse